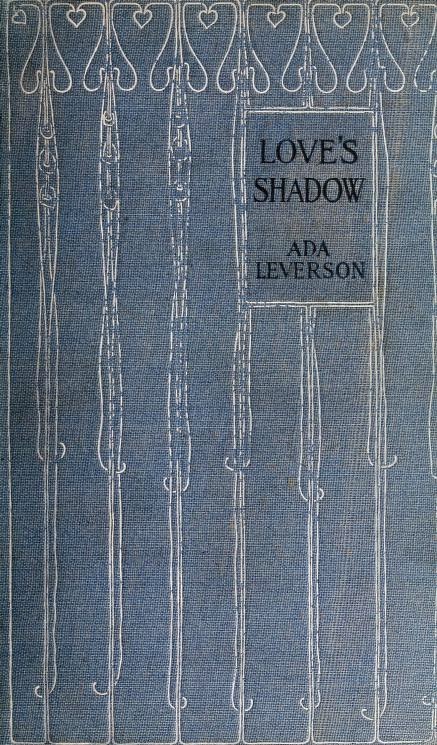 I thought I would try out this author, not knowing too much about her. This novel is the first in a trilogy called The Little Ottleys -- it features Edith and Bruce Ottley, and all the characters in the story are all loosely connected with these two in some way. I'll give you a sense of my impression of this book right away; I won't be reading either of the other two Ottley books. I would have to strangle Bruce if I did.

Here's the general gist of the story: Edith is friends with Hyacinth Verney, an exquisitely beautiful flirt who lives with a companion, Anne -- but she is finally about to suffer the agonies of love for herself. Hyacinth's guardian, an unhappily married older man is in love with her himself; Anne seems to be as well; and her soon-to-be husband is himself enthralled with an older woman. The twists and turns and utter lack of fidelity is this Edwardian tale rather surprised me. It seems to be an attempt to examine social mores around love and marriage, from many perspectives, but felt cold and flippant to me, like Sex in the City circa 1910.

Throughout the book, Edith seems remarkably tolerant of an extremely pompous, self-centred, and stupid husband, who reminded me strongly of another Bruce, the one in Alexander McCall Smith's Scotland Street series. I can't imagine wanting to read another book with him in it. Additionally, as Kristina on Goodreads says (perfectly): "This one takes the abrupt-ending cake". I was reading it as an ebook and I actually went online to look for another edition when I finished because I thought I'd got an incomplete version. Nope. Just a weird ending.

Anyhow, this hasn't really become a review, just a quick mention to say that I have indeed read one more early 20th century book which is obsessed with the status of women in relation to love and marriage, but this one did not enthrall or interest me in the same way as the others I've just finished. Too bad, it seemed like it could have had some humour in it but unfortunately it did not mesh with my sensibilities at all. Someone else may find it fascinating though -- obviously someone at Bloomsbury thought it interesting enough to republish in 2010, so you may want to explore it as well. As for me, I have had my fill of Ottleys.